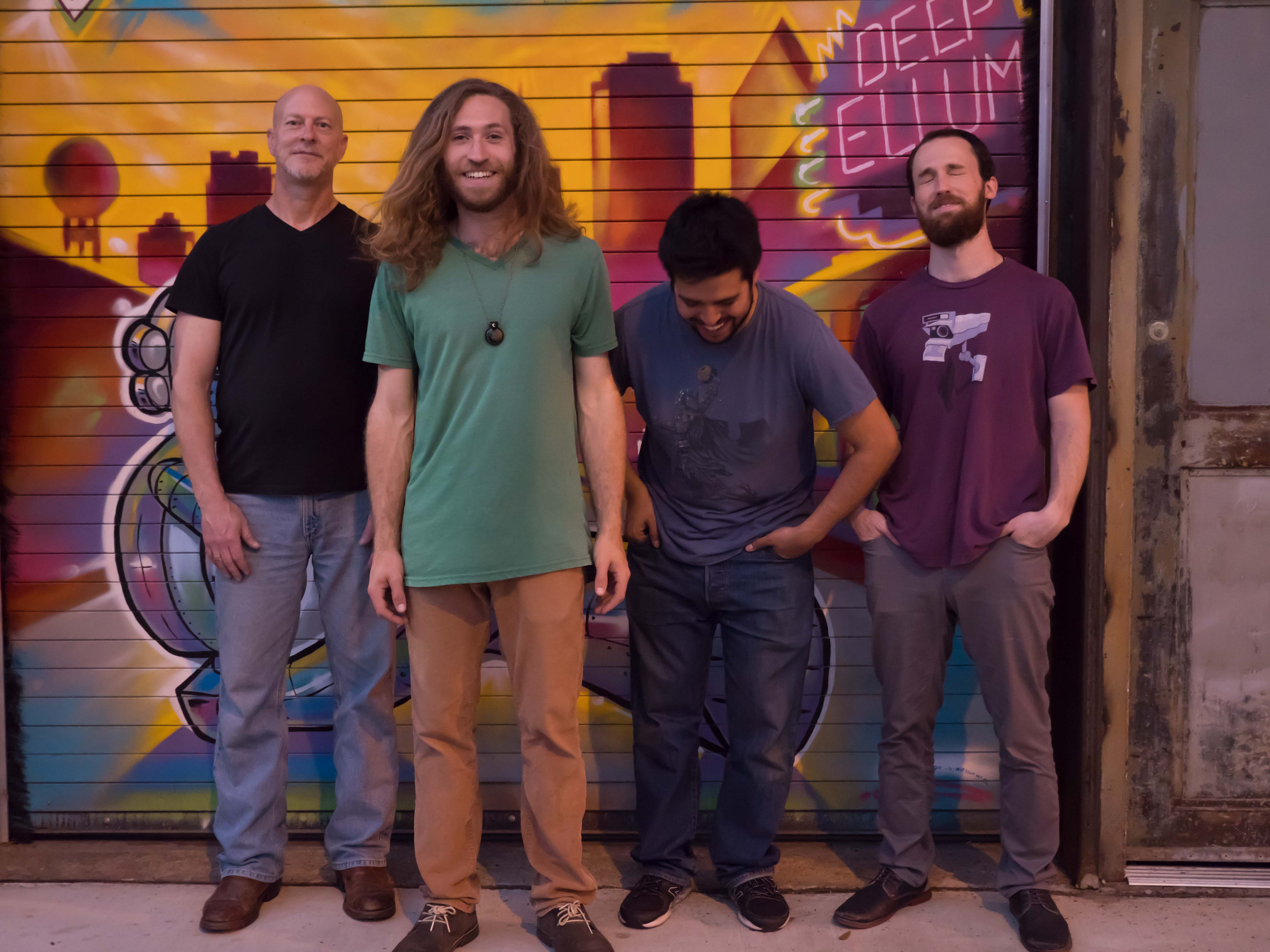 The Moves Collective are a funk heavy ameridelic jamband based in Ocean Beach, California. They have proven to turn heads by touring hard and sharing clubs, festival stages and amphitheaters all over the country with musical greats like Leftover Salmon, Hot Buttered Rum, Fruition, Midnight North, Melvin Seals and JGB, The Dustbowl Revival, Joe Marcinek Band among many more. Founded back in 2014, The Moves quickly developed a reputation for timeless songwriting, high energy shows, exciting collaborations and constant touring (hucking). The band strives to remind everyone to ‘Move in the Moment’ through improvisation; sharing their unique stories, songs and experiences each night with each crowd. The band’s music creates a synergistic environment between the audience where musical risk, exploration and celebration thrives.

The collective are currently working independently out of San Diego and consistently booking national tours. The current line up features Tim Norton on guitar, Josh Nathan on drums and synths, Isaac Lopez on bass, and dangerous Paul Chuey on saxophone, flute, clarinet and slide guitar. With notable nominations in both 2016 and 2018 – TMC took home an award for the San Diego Music Awards with ‘Best Americana act in 2017.
You can stream the band’s live and studio tracks on Spotify, Apple Music, iTunes, Amazon Music, Pandora, Internet Archive, Soundcloud, Youtube and more. Tour dates, band merch and our hillarious road blog – are all available on our website. See us live in concert to truly experience the journey that is The Moves Collective!